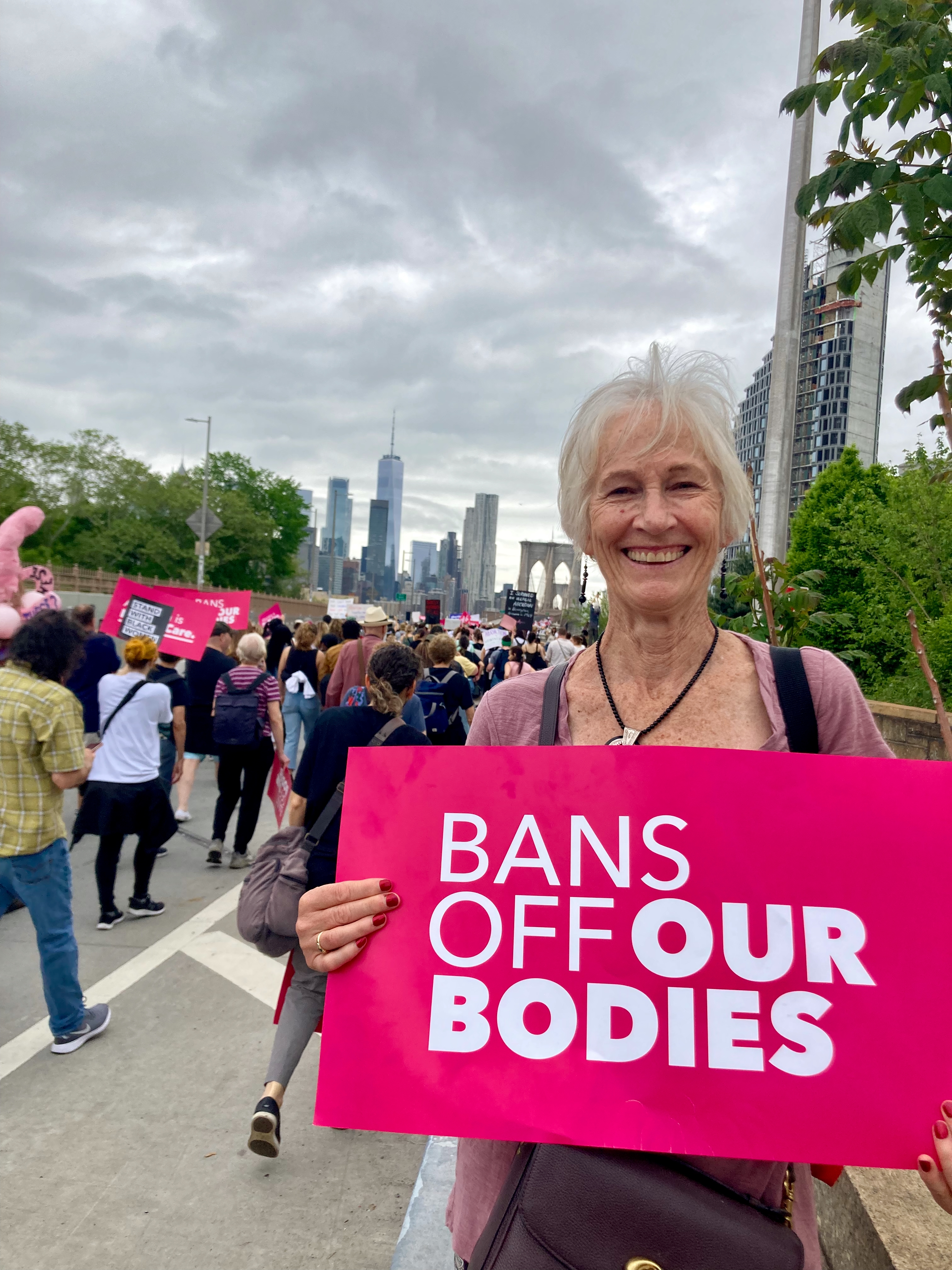 Lucy about to cross the Brooklyn Bridge, May 14.

To get the advertising out of the way -- Foreign Climes is now available as a real book -- that is, in paperback from your local independent bookseller as well as on Nook and Kindle. If anyone is in western Massachusetts on September 11, I will be reading at the Lee Library at 12:30 pm, with a signing to follow at The Bookstore in Lenox.

Speaking of September 11 -- that will, of course, be the 20th anniversary of the attack on the World Trade Center and the Pentagon that changed all our lives. We are approaching it in the midst of chaos and terrorism in Afghanistan, where the perpetrators of that attack were shielded by the Taliban, now poised to take control of the government. Thousands of people have more insightful comments to make on this grim turn of events than I do. But I did notice something darkly familiar in the August 26 terrorist attack on the Kabul airport that left almost 200 dead including 13 U.S. Marines. That assault was instigated by ISIS-K, the "K" being short for Khorassan, a term meaning "where the sun rises" and referring once to various provinces in what are now parts of Afghanistan and Iraq. The Khorassan group is far more radical even than the Taliban. Its name is also part of the myth with which I grew up, in St. Louis -- the myth of the Veiled Prophet of Khorassan, who comes annually to his beloved city to choose his Queen of Love and Beauty.

Of course, the Veiled Prophet began as -- and remained, for the city's Black population and others -- a figure of terror. The first image of the Veiled Prophet that appeared, in the Missouri Republican in 1878, depicted a Klannish figure with black hollows for eyes and double-barrelled pistols in both hands, a supernatural vigilante who "will not likely be stopped by street cars or anything else." There's more on the softening of this terrifying figure in my memoir Unveiling the Prophet. It was heartening to read recently in The Nation that the Veiled Prophet Prade has now been rebranded as a parade for "America's birthday." That St. Louis's new mayor, the first Black woman to lead the city, skipped the parade because of its ugly history also made national news.

In other words, there are signs that one form of terror may have abated, even as we're freshly aware of another. I know we're all holding the people of Afghanistan, whether they've managed to board a plane or now remain in what remains of their country, close in our hearts. Judging from my peculiar Midwestern history, we are not so far away from their predicament as we might imagine.

Be well. Enjoy your reading.