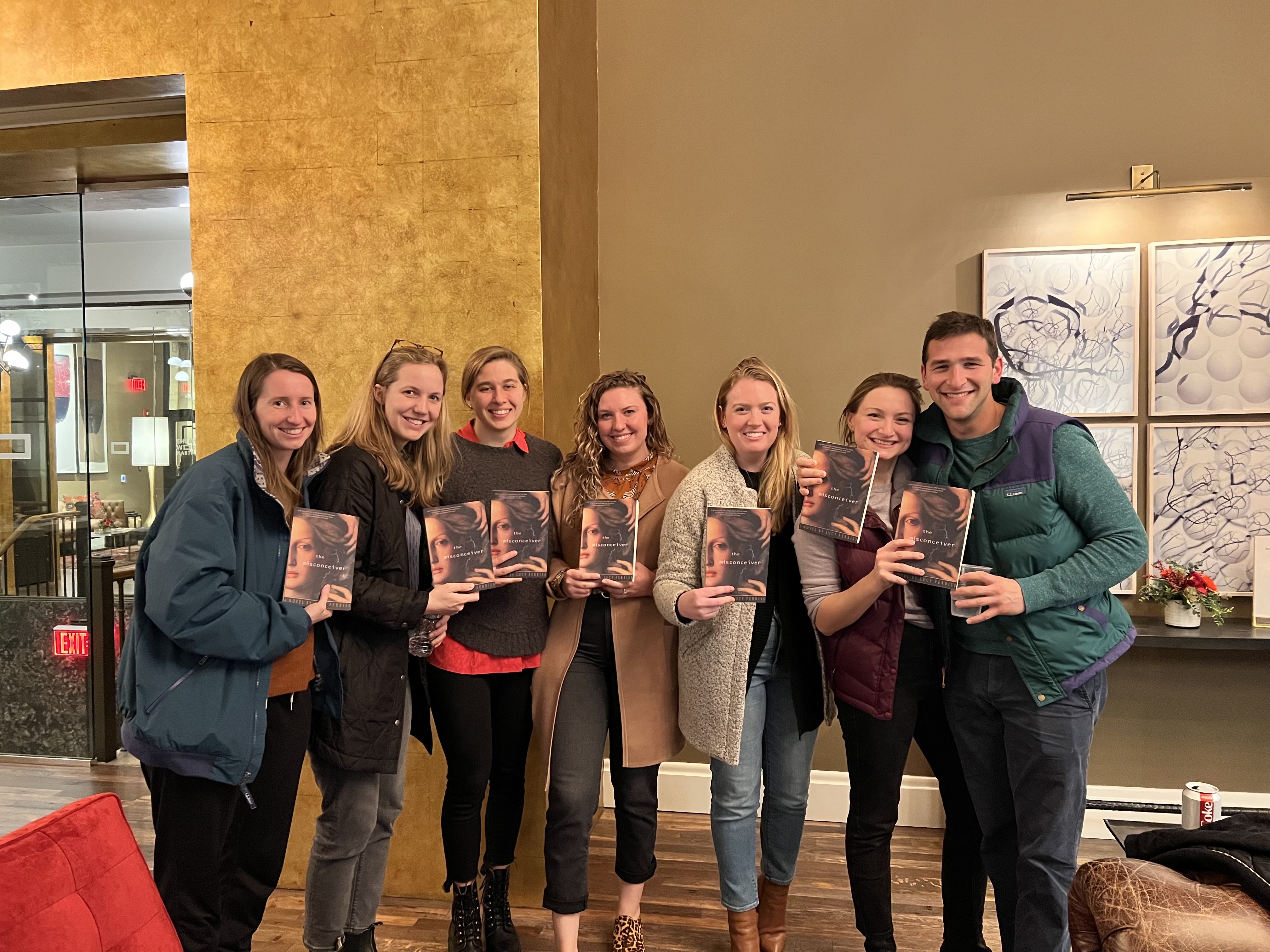 Offerings at the Holidays

We are on the cusp of The Holidays, a happy time for many and a difficult time for many others. I count myself in the latter category, even as I look back on many years of happy Thanksgiving feasts and tree decorating. When the holidays get hard, you wonder why we even have them. When they go well, they provide the glue that holds families together. In my early years of so-called independent adulthood, I spent way too many hours making from scratch things that we'd always bought (if we bought them at all) in jars. I spent hours sweating over a foul-smelling brew that turned into chutney. I bought and peeled a crate of peaches in late summer and stacked the halves in gallon-sized pickle jars with layers of sugar in between; by December, I had both peach brandy and brandied peaches. I purchased beef suet, chopped and mixed it with bourbon, sugar, raisins and nut meats, then kept the mix loosely covered and stirred it every week until it turned into mincemeat. All these concoctions I ladled into jars and sent off, beribboned, to far-flung family members. I think every one of them got thrown away.

The thought was there. It just wasn't a thought about any of these people. It was a thought about how cool it was for peaches to turn into liquor and how much effort and odor went into apple chutney.

Sometimes writing fiction feels this way. We press our books upon our friends. When we get paid for a novel, it actually feels as though we're contributing something to the world. But what we're really interested in, while writing, is the guts of the thing. My novel Stone of Heaven, which is still making the rounds of publishers, has been for me the unpacking of a mystery, an exploration into the creative spirit, and an exercise in what it means to have a vision. I'm excited and honored that the journal Novel Slices, which publishes tantalizing bits of longer works, has awarded me a prize and will publish a couple of chapters from Stone of Heaven in their new issue, available for preorder here. It almost makes me feel as though someone's opened their jar of brandied peaches and said, "Wow! Where can I get me some more of this?"

Meanwhile, older concoctions have been fermenting, awaiting their moment. By which I mean my novel The Misconceiver, published in 1997 amid rumors of an imminent reversal of Roe v. Wade. Reviews of the book at the time were mostly like this one, from the Times of London:

The Misconceiver is primarily a powerful novel of dystopia. Ferriss has taken seriously the threats of the religious fundamentalists, pessimistic economists and anti-feminists, and made the world a much darker place, just twenty-odd years from now. A great economic crash has given power back to men, there are pro-natal packages for women, and no employment for wives. There is even a move to preserve the life of the unborn child in preference of that of the mother in cases where childbirth might be complicated. Gays have to live carefully, the liberal arts are forgotten; no one eats meat because of the diseases. But it is also a very tense thriller. . . . Ferriss is a fine writer, and in this dark and starkly realistic tale, she answers all her own questions, pulling no punches.

Though published by Simon & Schuster, for various farcical and catastrophic reasons The Misconceiver basically received no distribution here. Sales figures were nil, and eventually I took home several boxes of hardcover copies that have been living in my attic. A handful of readers have urged me to republish the book, now that an overturn of Roe really does seem imminent, but a late 20th-century novel speculating about characters living in the first quarter of the 21st century fits uncomfortably in the clothes of a contemporary book. What I've done, instead, is to list the remaining copies for sale on Amazon (yes, sadly, Amazon), where you can pick one up for a mere $7. A great dystopic Christmas or Hanukkah gift! Just don't throw it out with the mincemeat.

May the days ahead be as happy as they can be for you, and if they make you weirdly lonely, know at least that you're not alone in that feeling.