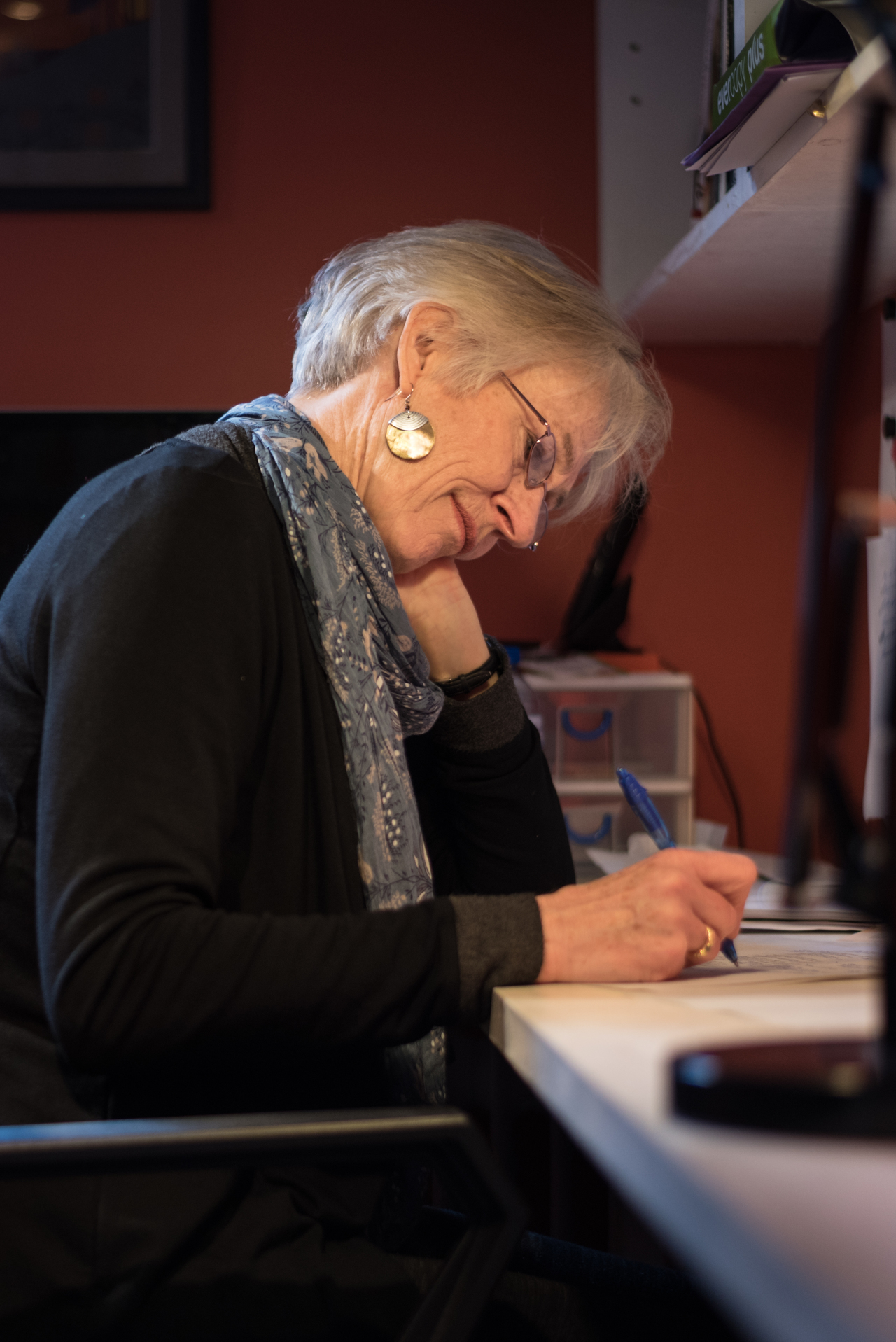 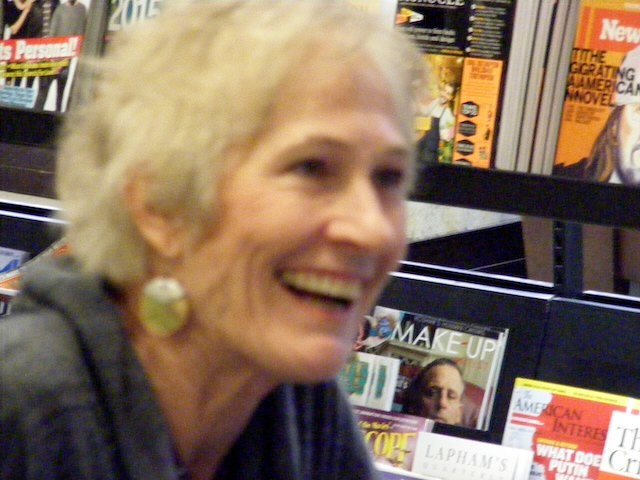 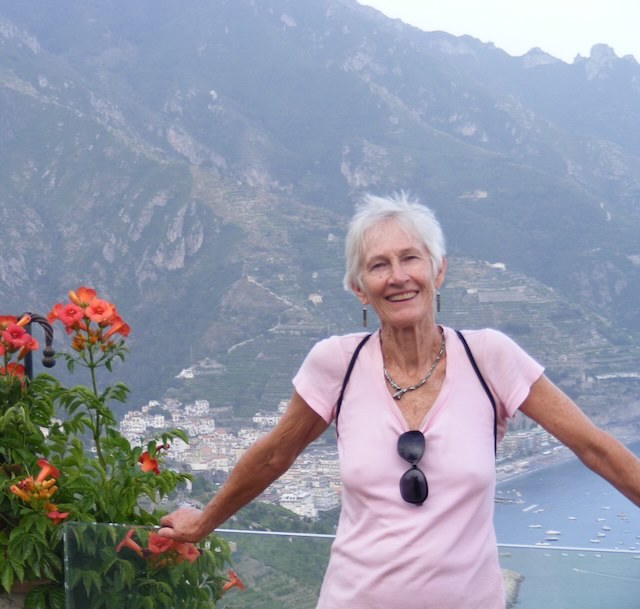 Born in St. Louis, Lucy Ferriss has lived on both coasts, in the middle, and abroad. Her new short fiction collection, Foreign Climes (Brighthorse, 2021), won the Brighthorse Books Award. Her most recent novel is A Sister to Honor (Penguin, 2015). The Lost Daughter (2012) was a Book-of-the-Month pick, was and has appeared in Poland and China. Her memoir Unveiling the Prophet was named Best Book of the Year by the Riverfront Times; her novel Nerves of the Heart was a finalist in the Peter Taylor Prize competition; her collection Leaving the Neighborhood and Other Stories was the 2000 winner of the Mid-List First Series Award. Other short fiction and essays have appeared most recently in The American Scholar, December, Missouri Review, Crazyhorse, and Novel Slices and have received recognition from the National Endowment for the Arts, the Faulkner Society, the Fulbright Commission, and the International Society for Narrative, among others, She received her Ph.D. from Tufts University and lives with her husband, Don Moon, in the Berkshires and in Connecticut, where she is Writer-in-Residence Emerita at Trinity College. She has two strong sons and abiding passions for music, politics, travel, tennis, and wilderness.